Britain's American colonies broke with the mother country in 1776 and were recognized as the new nation of the United States of America following the Treaty of Paris in 1783.

During the 19th and 20th centuries, 37 new states were added to the original 13 as the nation expanded across the North American continent and acquired a number of overseas possessions.

The two most traumatic experiences in the nation's history were the Civil War (1861-65), in which a northern Union of states defeated a secessionist Confederacy of 11 southern slave states, and the Great Depression of the 1930s, an economic downturn during which about a quarter of the labor force lost its jobs. 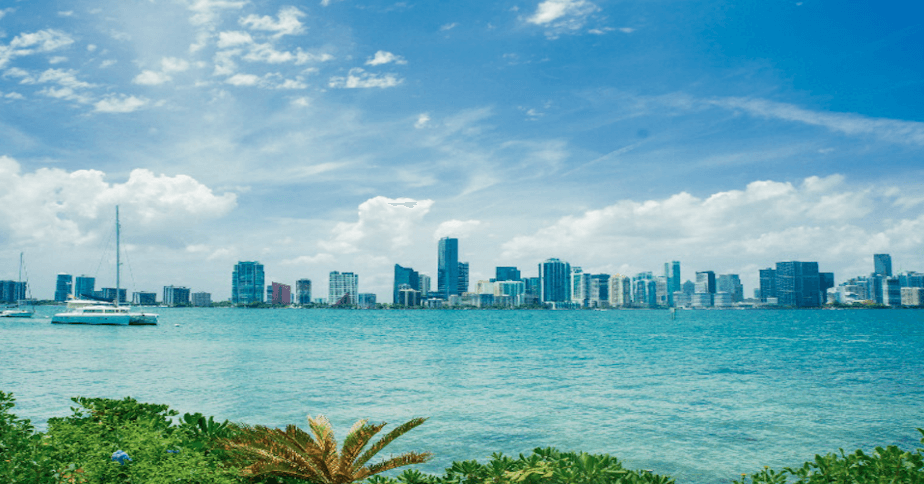 Boasting a standard of living that is one of the best in the world, immigrants are attracted to this beautiful country as it promises life, liberty and the pursuit of happiness.
living in the USA 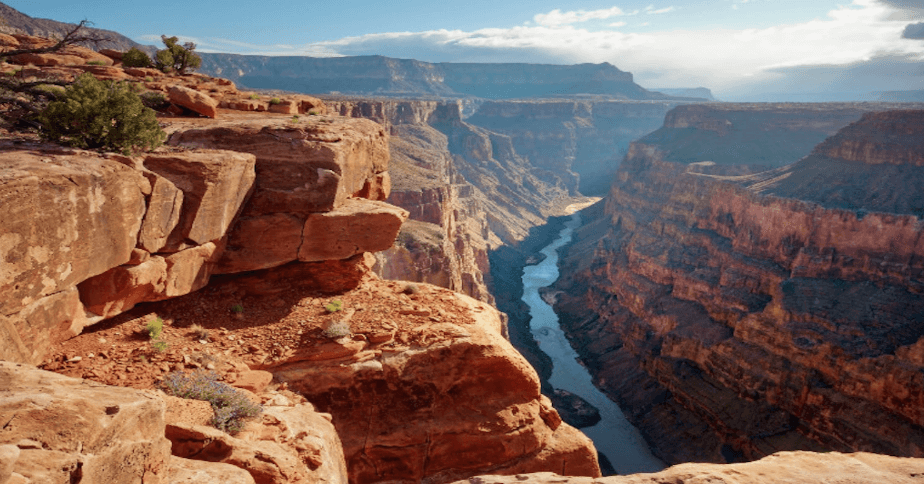 The USA is a huge country to explore, with 50 states to choose from, flanked by two oceans and covering an incredibly varied terrain.
view map 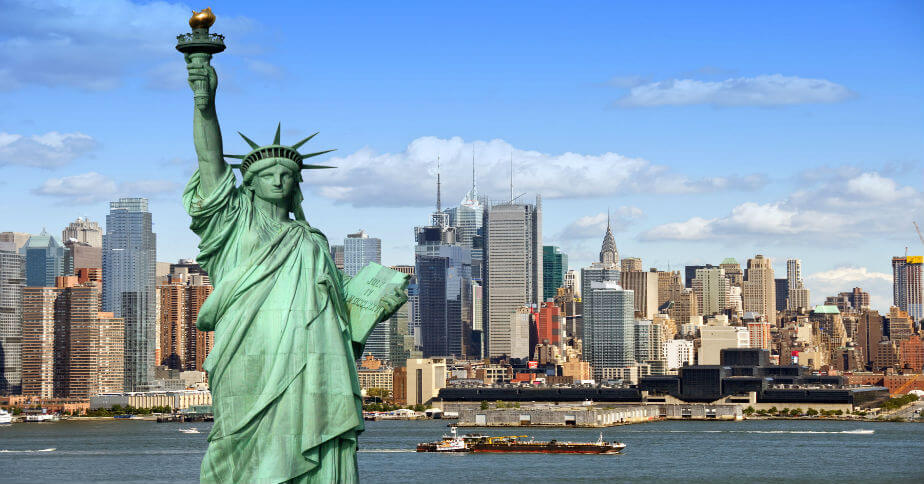 The Statue of Liberty, the Empire State, the Hollywood sign, Las Vegas neon, Golden Gate and the White House have long been global icons, and American brands and images are familiar everywhere, from Apple computers and Levi’s to Coca-Cola and hot dogs. Yet first-time visitors should expect some surprises. Though its cities draw the most tourists – New York, New Orleans, Miami, Los Angeles and San Francisco – America is above all a land of stunningly diverse and achingly beautiful landscapes.
visiting the USA

Buoyed by victories in World Wars I and II and the end of the Cold War in 1991, the US remains the world's most powerful nation state. Since the end of World War II, the economy has achieved relatively steady growth, low unemployment and inflation, and rapid advances in technology.

Since the end of World War II, the economy has achieved relatively steady growth, low unemployment and inflation, and rapid advances in technology.

The country is situated mostly in central North America, where its forty-eight contiguous states and Washington, D.C., the capital district, lie between the Pacific and Atlantic Oceans, bordered by Canada to the north and Mexico to the south. The state of Alaska is in the northwest of the continent, with Canada to the east and Russia to the west across the Bering Strait. The state of Hawaii is an archipelago in the mid-Pacific. The country also possesses several territories in the Pacific and Caribbean.