St Kitts Nevis is located in the northern section of the Eastern Caribbean Sea approximately 2,000 km Southeast from Miami.

In 1983 independence was gained from Britain and a twin island federation was formed; Nevis with an area of 93.2 km² and St Kitts with 168.4 km².

The Federation is a British Commonwealth nation with the Head of State being Queen Elizabeth II and a well functioning democracy. 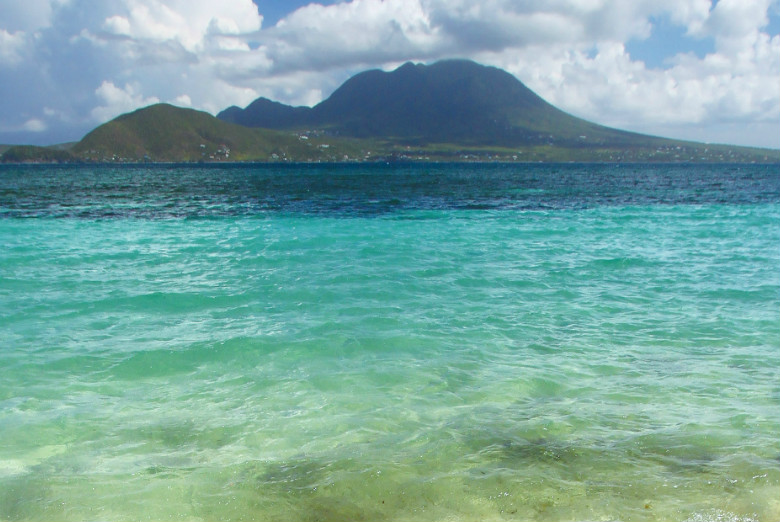 Colonised by the British in 1623, St Kitts and Nevis' strategic location and valuable sugar trade led to an advanced and luxurious development that was among the best in the Colonial Caribbean.
view map 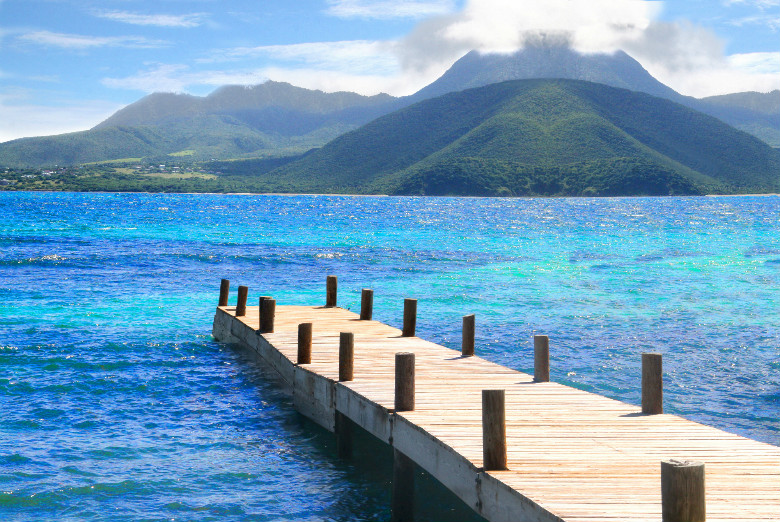 The cost of living in St. Kitts or Nevis does vary; however for the most part it is considered moderate. Expect the largest part of your expenses to be housing, with food and entertainment being high as well. For those expats that are looking for the tropical island lifestyle, St. Kitts & Nevis make an excellent home away from home.
living In St Kitts & Nevis 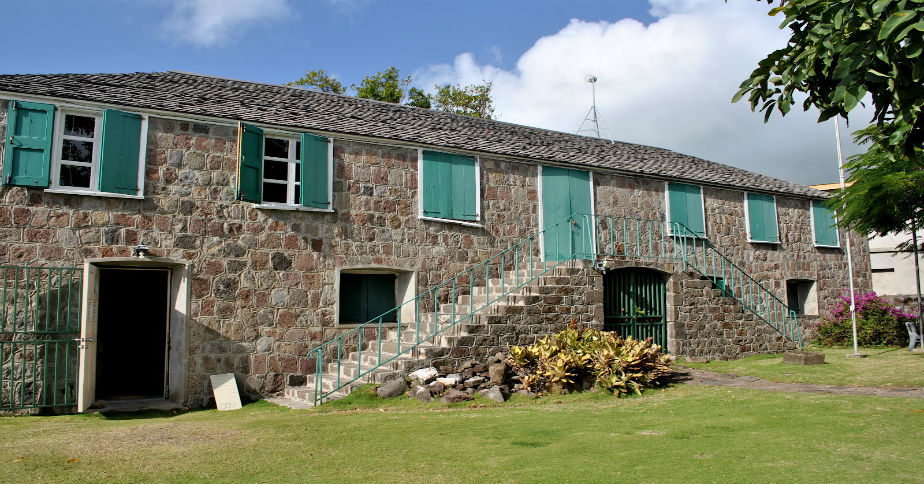 Intoxicating natural beauty, sunny skies, warm waters, and white sandy beaches combine to make St. Kitts one of the most seductive spots in the Caribbean.
visiting St.Kitts and Nevis

Since the 18th century, Nevis has been known as the 'Queen of the Caribbean', and over the last 100 years, the island has become one of the world's most exclusive resorts and spas.

Most of the original plantation owners lived on the island and it became renowned as a centre of elegant and gracious living. Nevis is still dotted, as is St Kitts, with fascinating old buildings and historic sites, a delight for any traveller looking for their next Caribbean adventure.​