Greece is strategically located at the crossroads of Europe, Western Asia, and Africa, and shares land borders with Albania to the northwest, the Republic of Macedonia and Bulgaria to the north and Turkey to the northeast.

The country consists of nine geographic regions: Macedonia, Central Greece, the Peloponnese, Thessaly, Epirus, the Aegean Islands (including the Dodecanese and Cyclades), Thrace, Crete, and the Ionian Islands.

The Aegean Sea lies to the east of the mainland, the Ionian Sea to the west, and the Mediterranean Sea to the south. Greece has the longest coastline on the Mediterranean Basin and the 11th longest coastline in the world at 13,676 km (8,498 mi) in length, featuring a vast number of islands (approximately 1,400, of which 227 are inhabited). Eighty percent of Greece consists of mountains, of which Mount Olympus is the highest, at 2,917 m (9,570 ft).

Modern Greece traces its roots to the civilization of Mycenaean Greece and is considered the cradle of all Western civilization. As such, it is the birthplace of democracy, Western philosophy, the Olympic Games, Western literature and historiography, political science, major scientific and mathematical principles, and Western drama, including both tragedy and comedy.

The cultural and technological achievements of Greece greatly influenced the world, with many aspects of Greek civilization being imparted to the East through Alexander the Great's campaigns, and to the West through the Roman Empire. This rich legacy is partly reflected in the 17 UNESCO World Heritage Sites located in Greece, ranking it 7th in Europe and 13th in the world.

The modern Greek state, which comprises much of the historical core of Greek civilization, was established in 1830 following the Greek War of Independence from the Ottoman Empire.

Greece is a democratic, developed country with an advanced, high-income economy, a high standard of living and a very high Human Development Index. Greece is a founding member of the United Nations, a member of what is now the European Union since 1981 (and the eurozone since 2001), and is also a member of numerous other international institutions, including the Council of Europe, NATO, OECD, OSCE and the WTO. Greece's economy is also the largest in the Balkans, where Greece is an important regional investor.

Greece is a developed country with high standards of living.  Its economy mainly comprises the service sector (85.0%) and industry (12.0%), while agriculture makes up 3.0% of the national economic output. Important Greek industries include tourism (with 14.9 million international tourists in 2009, it is ranked as the 9th most visited country in the European Union and 17th in the world by the United Nations World Tourism Organization) and merchant shipping (at 16.2% of the world's total capacity, the Greek merchant marine is the largest in the world), while the country is also a considerable agricultural producer (including fisheries) within the union.

In 1979 the accession of the country in the European Communities and the single market was signed, and the process was completed in 1982.  In January 2001 Greece adopted the Euro as its currency, replacing the Greek drachma at an exchange rate of 340.75 drachma to the Euro. Greece is also a member of the International Monetary Fund and the World Trade Organization, and is ranked 23rd out of 60 countries on the KOF Globalization Index for 2014.

Public debt was forecast, according to some estimates, to hit 120% of GDP during 2010. As a consequence, there was a crisis in international confidence in Greece's ability to repay its sovereign debt.  To avert such a default, in May 2010 the other Eurozone countries, and the IMF, agreed to a rescue package which involved giving Greece an immediate 45 billion in loans, with more funds to follow, totaling 110 billion. To secure the funding, Greece was required to adopt harsh austerity measures to bring its deficit under control.

On 15 November 2010 the EU's statistics body Eurostat revised the public finance and debt figure for Greece following an excessive deficit procedure methodological mission in Athens, and put Greece's 2009 government deficit at 15.4% of GDP and public debt at 126.8% of GDP making it the biggest deficit (as a percentage of GDP) among the EU member nations. 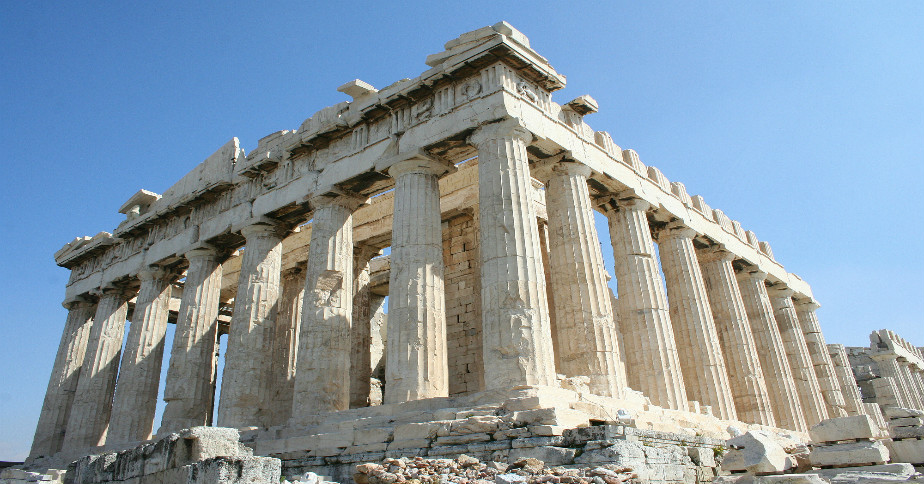 Greece is one of the world's most popular destinations with ancient and modern attractions such as museums of the ancient and Byzantine eras and archaeological sites and cities, all of them historical monuments which have inspired modern education and culture around the world.
view map 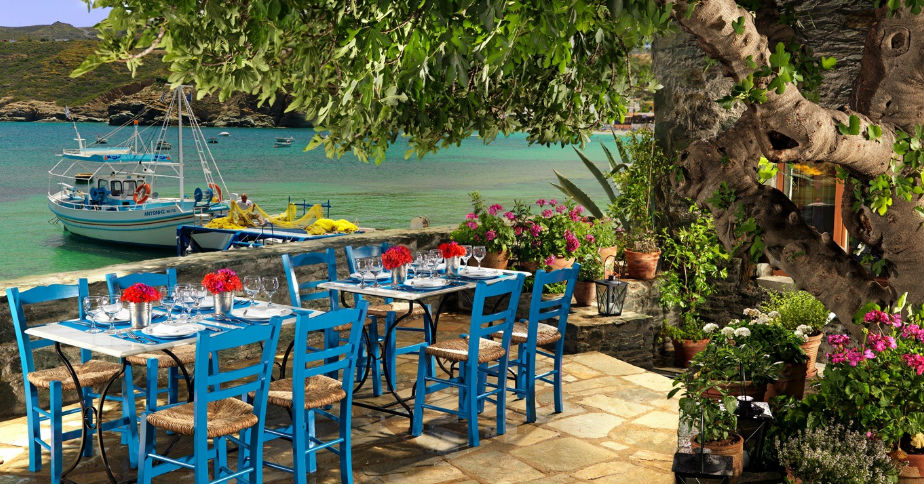 Greece is generally a very safe place and there is very little serious crime. The have one of the lowest costs of living in the European Union yet the standard of living is high.
living in Greece 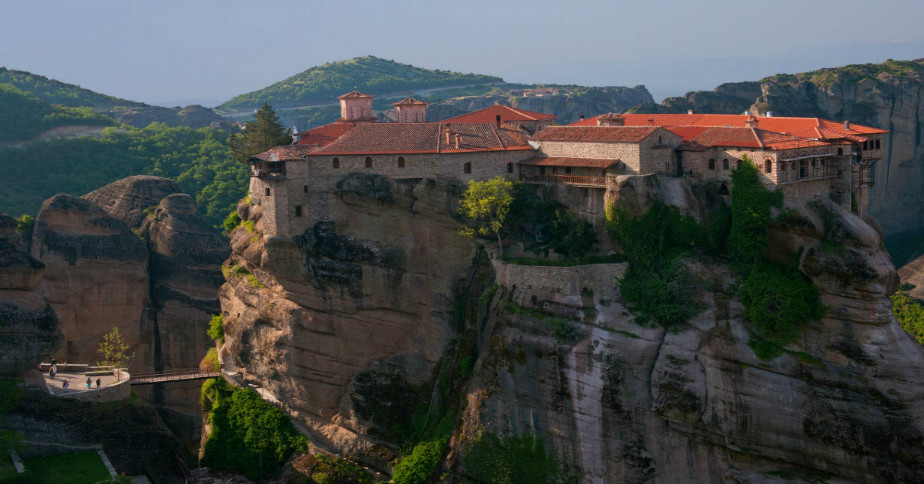 While its economic reputation has taken a battering, Greece remains a premier-league travel destination. Its incredible historic sites span four millennia, encompassing both the legendary and the obscure. Its convoluted coastline is punctuated by superb beaches, while its mountainous interior urges you to dust off your hiking boots and explore. Yet perhaps its greatest riches are the islands, ranging from backwaters where the boat calls twice a week to resorts as cosmopolitan as any in the Mediterranean.
visiting Greece

In 2011 it became apparent that the bail-out would be insufficient and a second bail-out amounting to 130 billion ($173 billion) was agreed in 2012, subject to strict conditions, including financial reforms and further austerity measures. As part of the deal, there was to be a 53% reduction in the Greek debt burden to private creditors and any profits made by eurozone central banks on their holdings of Greek debt are to be repatriated back to Greece. A team of monitors will be based in Athens to ensure agreed reforms are put into place and three months worth of debt repayments are to be held in a special account.