The United Kingdom is made up of England, Northern Ireland, Scotland and Wales.

The UK is a developed country and has the world's sixth-largest economy by nominal GDP and seventh-largest economy by purchasing power parity. It was the world's first industrialised country and the world's foremost power during the 19th and early 20th centuries. The UK remains a great power with leading economic, cultural, military, scientific and political influence. It is a recognised nuclear weapons state and its military expenditure ranks third or fourth in the world.

It was the world's first industrialised country and the world's foremost power during the 19th and early 20th centuries.

The UK has been a permanent member of the United Nations Security Council since its first session in 1946; it is also a member state of the European Union, the Commonwealth of Nations, the G8, the G20, the OECD, the Council of Europe, the World Trade Organization, and NATO. 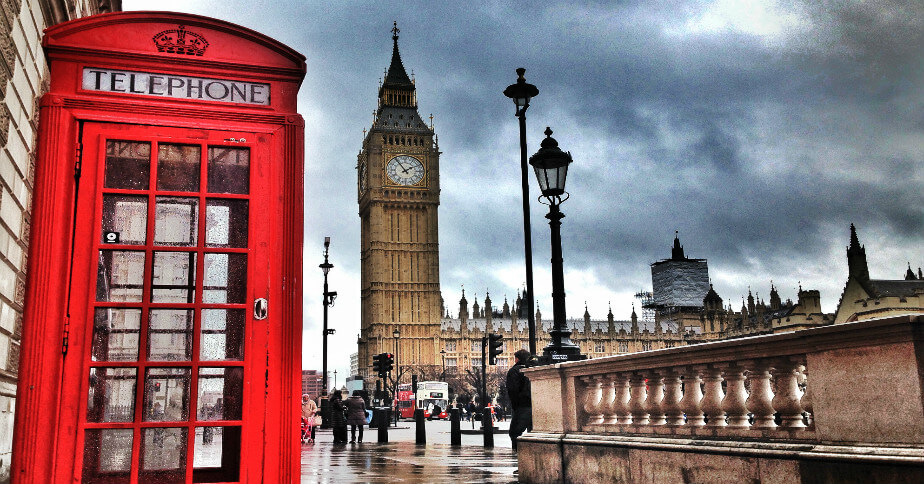 Made up of England, Scotland, Wales and Northern Ireland, the UK is an island nation in northwestern Europe and home to the financial and cultural hub of London.
view map 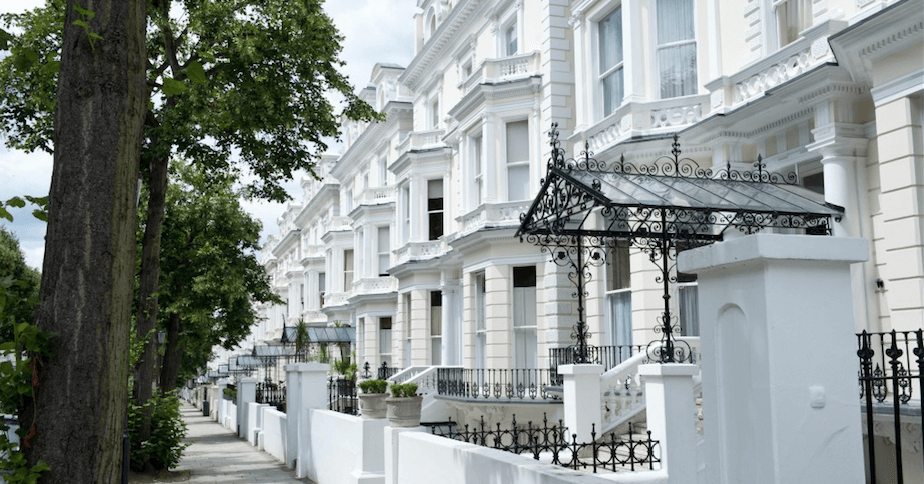 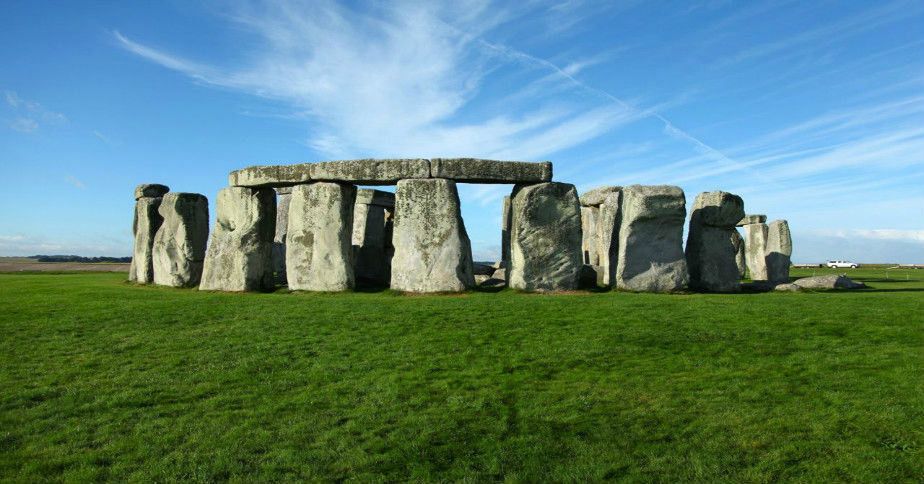 Home of castles and royal families, bustling cities and quaint country villages, natural wonders and mystical treasures; the UK is a wonderful place to travel and explore. Aside from its well-known landmarks and monuments, the UK has an endearing heritage that is treasured and nurtured by its people. Its difficult to tell if its heart lies in its village green, the duckpond, the country lane and the farmyard; or in its energetic, fast-paced cities that have been able to reinvent themselves over the centuries; but either way, the UK will not disappoint.
visting the UK

Some attractive stats are: