Portugal has been transformed in recent decades. The consolidation of democracy since the 1974 revolution, which overthrew the authoritarian dictator Marcelo Caetano, and EU membership since 1986 has brought Portugal into the European mainstream.

In 1999 Portugal was one of the first countries to introduce the euro. For over three decades now, Portugal has been a progressive democracy founded on the rule of law and committed to promoting free enterprise.

In Portugal, the right to ownership of property is well protected. The 1989 revision of the constitution removed much of the remaining Marxist rhetoric of the original document and laid the groundwork for further privatization of nationalized firms and the government-owned communications media.

For over three decades now, Portugal has been a progressive democracy founded on the rule of law and committed to promoting free enterprise.

The 1992 revision made constitution compatible with the Maastricht treaty. While Portugal has not historically played a leading role within the EU, its six-month presidency of the Union in the first half of 2000 and the high international profile of the then Prime Minister, Antonio Guterres, enabled the country temporarily to punch above its weight in EU affairs. 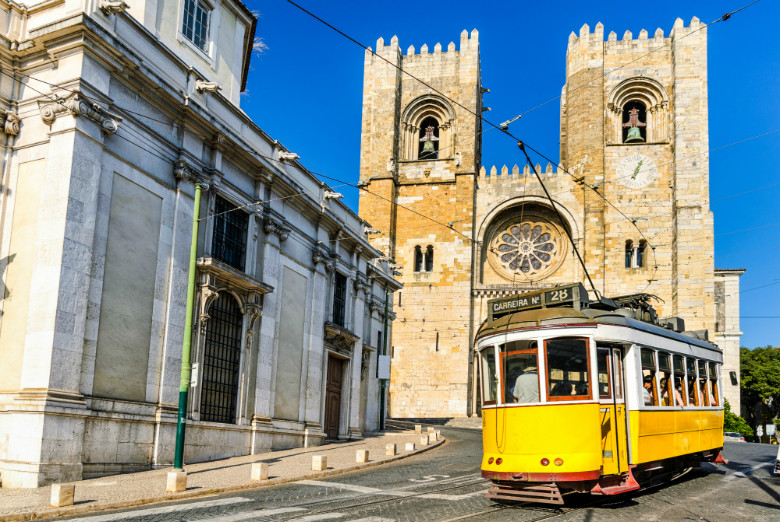 Situated on the Iberian Peninsula, Portugal is the westernmost country of Europe, being bordered by the Atlantic Ocean to the west and south and by Spain to the north and east.
view map 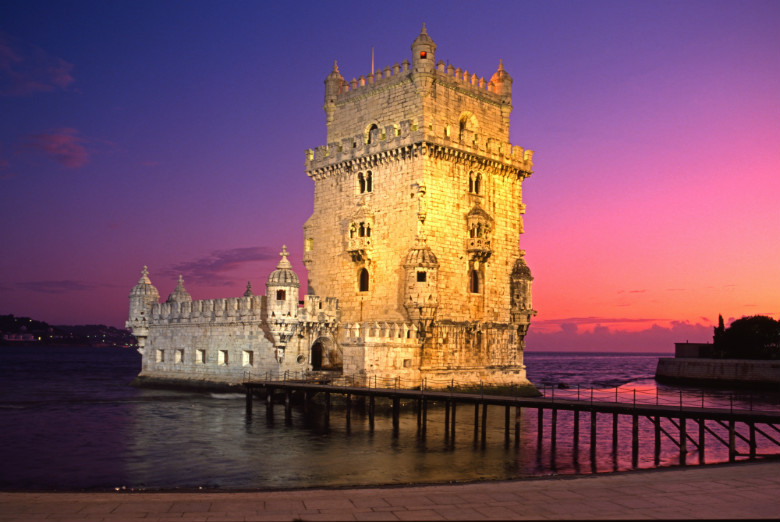 Portugal has the oldest borders in Europe, an exceptional range of different landscapes, superb cuisine, a unique cultural heritage as well as excellent medical and educational facilities - making it "2014's Best Place in the World to Retire"
living In Portugal 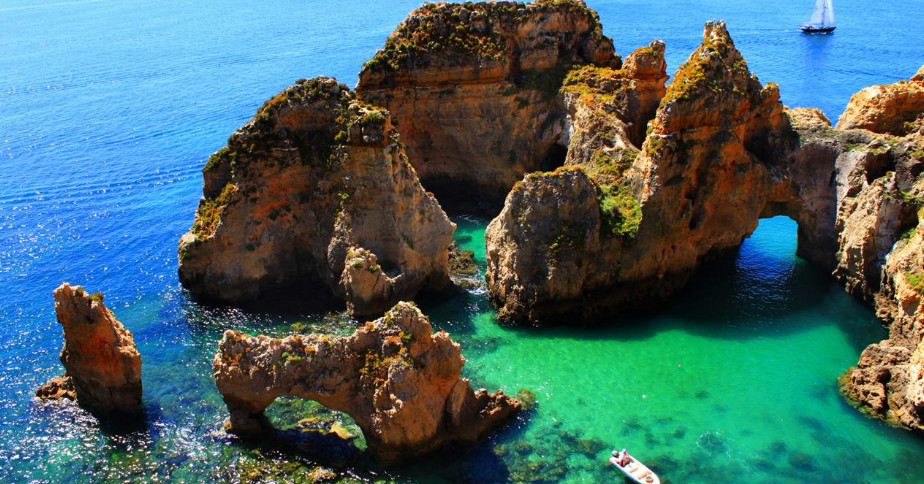 With its mild climate, 3000 hours of sunshine per year and 850 kms of splendid beaches bathed by the Atlantic Ocean, Portugal is the perfect holiday destination all year round.
visiting Portugal