The cost of living in Hungary is on a par with, or just below, that of other European countries. The larger cities, particularly Budapest, are more expensive than countryside towns; however, a general rule of thumb is that buying local produce will cost less. That being said, Western brands are available and are not exorbitantly expensive compared with prices back home. Expats tend to earn higher salaries than their Hungarian counterparts, which affords them a better quality of life.

Hungary joined the EU in 2004, but the country still uses the forint, which is a volatile currency.

Hungary was hit hard in the European economic crisis like many other nations on the continent, but has recovered faster. The official unemployment rate was 8% in mid-2014, which looks glorious compared to Italy, Spain, Greece, or Portugal. In many ways, this feels like a nation on the rise and the young are displaying something not seen much in the past couple hundred years of Hungary’s history: optimism. 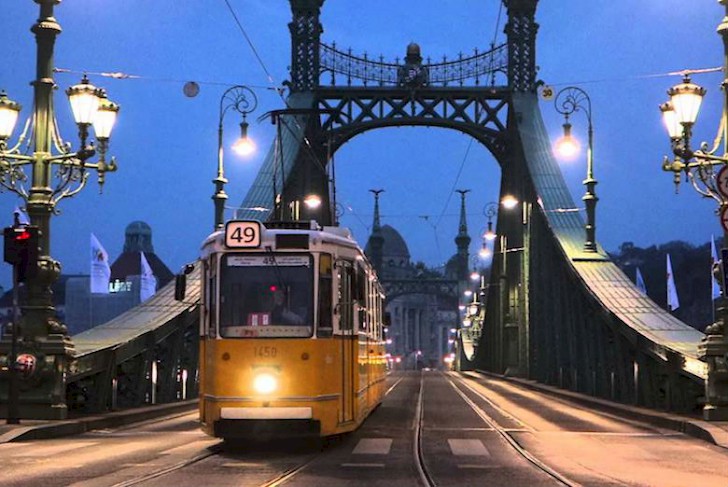 In case you find yourself in an emergency during your stay in Hungary, dial 112. Emergency services are free of charge. Other important numbers to note down are:

Compulsory education begins with the obligatory pre-school year in kindergarten, usually at the age of 5. From age 6 to 16, school is mandatory for all Hungarians. Most children attend Free State schools. Private school charge fees but are subsidized by the state.

All Hungarians must complete 8 years of elementary school plus two more years in one of the above schools.

To study at a Hungarian university (egyetem) or college (Szakiskola / föiskola) you need a certification of secondary education.