Hungary is a country with more than a thousand years of history, full of great events, battles, kings, allies and enemies.

Hungary is landlocked like its neighbours Austria, Slovakia and Serbia though it still deserves the nickname "land of waters", as it holds the largest lake in Europe (Lake Balaton) and is crossed by mighty rivers which divide and define its regions. Even its capital city is split by the Danube River, with Buda on the Western side and Pest on the Eastern bank.

As well as water to cool off in, Hungary can be the perfect place to keep warm, as it is located over a very active geo-thermic area and has over a thousand thermal water springs and the second largest thermal Lake in the world for bathing (Lake Hévíz). "Taking the waters" for relaxation or as clinical treatments, is an important part of the Hungarian culture.

Architecturally Hungary is a treasure trove, with everything from Roman ruins and medieval town houses to baroque churches, neoclassical public buildings and Art Nouveau bathhouses and schools.

There is a lot more to Hungarian food than goulash and it remains one of the most sophisticated styles of cooking in Europe. So too are the nation's world-renowned wines – from the big-bodied reds of Villány and white Olazrizling from Badacsony to honey-gold Tokaj. 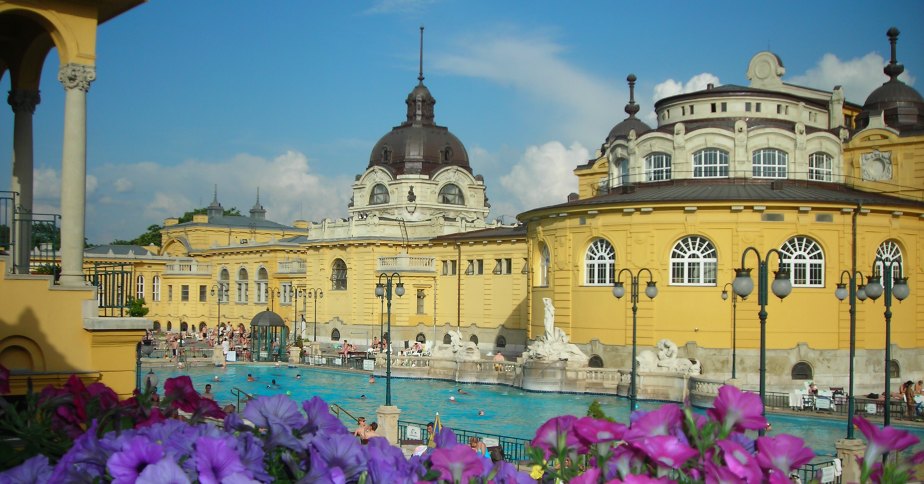 Bordered by countries as diverse as Austria, Serbia and Ukraine, Hungary is a crossroads at the centre of the continent. There is a Central European solidity to its food, buildings and culture, but the more exotic, and undeniably romantic, founding myth of the nomadic, warrior Magyars from the Central Asian steppe is also key to Hungarians’ fiery national pride.
visiting Hungary 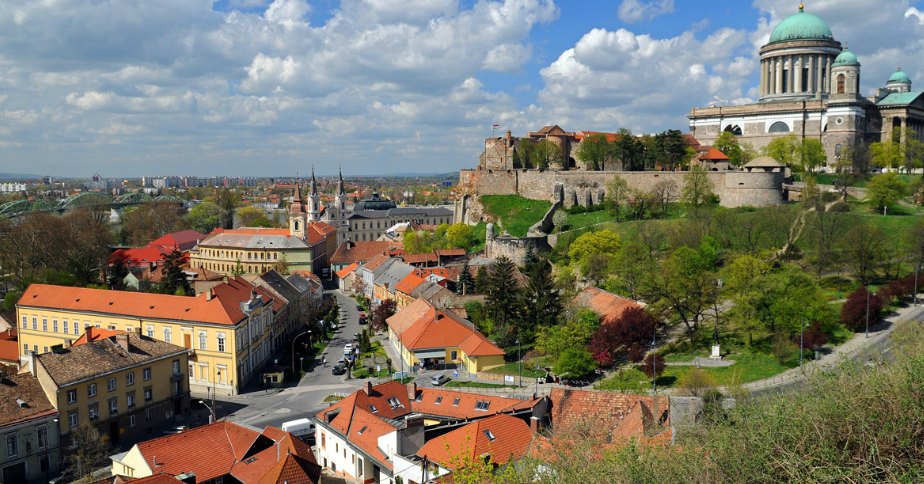 Hungary is a country at the heart of Europe with a wealth of culture and history, complemented by a language so completely different from its neighbours that almost no shared words exist!
living in Hungary 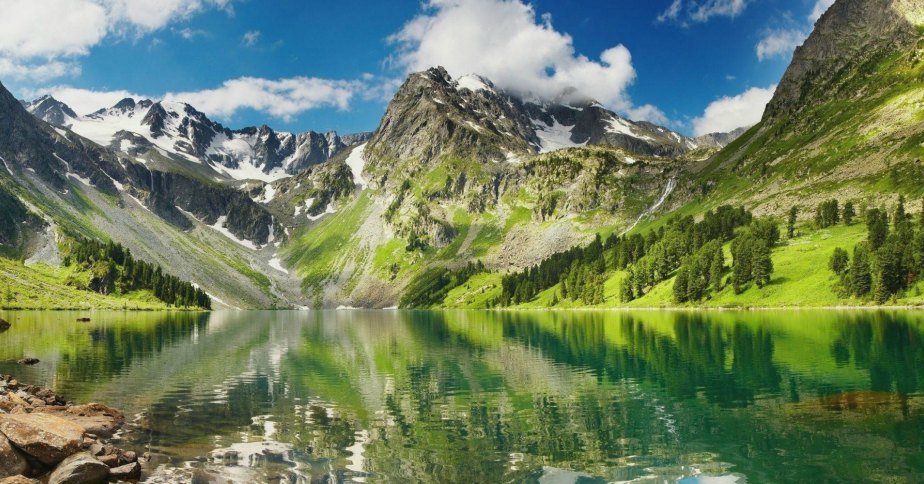 Located in the heart of Europe and at the centre of Austria, Slovakia, Serbia and Croatia, Hungary is also home to Europe's largest lake (Lake Balaton)
view map