Sitting halfway along the Eastern Caribbean archipelago, Dominica is located just a few miles from Martinique to the south and Guadeloupe to the north.

Stretching 751 km² (290 square miles) the island boasts 148 km (91 miles) of coastal line. The official name of Dominica is the Commonwealth of Dominica, which is mostly referenced in official communications and to distinguish the island from the Dominican Republic, its northerly Caribbean sister.

Christopher Columbus named the island after the day of the week on which he spotted it, a Sunday (dominica in Latin), November 3, 1493. In the next hundred years after Columbus' landing, Dominica remained isolated, and even more Caribs settled there after being driven from surrounding islands as European powers entered the region. France formally ceded possession of Dominica to the United Kingdom in 1763. The United Kingdom then set up a government and made the island a colony in 1805.

The emancipation of African slaves occurred throughout the British Empire in 1834, and, in 1838, Dominica became the first British Caribbean colony to have a legislature controlled by a black majority. In 1896, the United Kingdom reassumed governmental control of Dominica, turning it into a Crown colony. Half a century later, from 1958 to 1962, Dominica became a province of the short-lived West Indies Federation. In 1978, Dominica became an independent nation.

Dominica has been nicknamed the "Nature Isle of the Caribbean" for its unspoiled natural beauty. It is the youngest island in the Lesser Antilles, still being formed by geothermal-volcanic activity, as evidenced by the world's second-largest hot spring, Boiling Lake.
view map 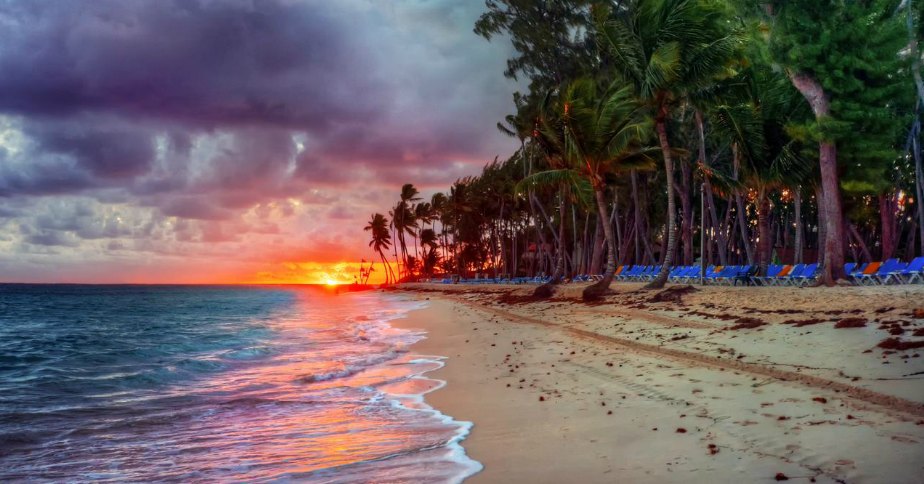 The cost of living is relatively low, since the Dominica currency, the EC dollar, is valued at 2.70 to 1 US dollar, 3 dollars to the Euro and 4 dollars to the Pound.
living in Dominica 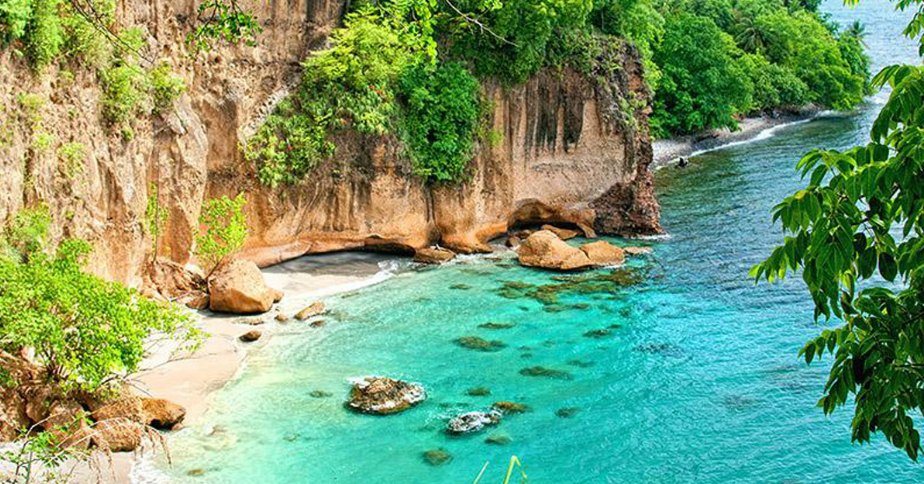 Nicknamed 'The Nature Isle", Dominica's emerald green mountain sides cascade down to the mild Caribbean ocean and are speckled with coconut trees, banana plantations and bright tropical flowers, whilst the food is flavourful and the culture vibrant.
visiting Dominica