The twin-island nation of Antigua and Barbuda is located within the heart of the Eastern Caribbean archipelago, right where the Atlantic Ocean meets the Caribbean Sea.

First discovered by Columbus in 1493, and later colonised by various European empires, the charming appeal of the country has attracted visitors for centuries.

Nicknamed the “Land of 365 Beaches” (a different beach for every day of the year), Antigua and Barbuda’s coastline is characterized by beautiful beaches, lagoons, natural harbours, and rich coral reefs. The inland areas are dominated by lush, tropical rainforests. 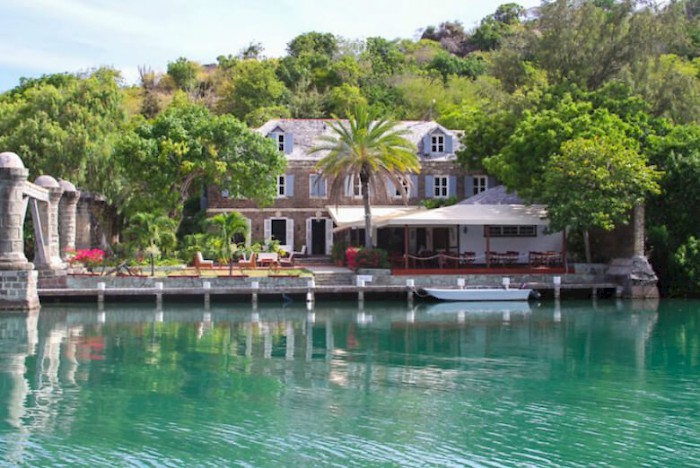 Tourism dominates the country’s economy, accounting for more than half of the Gross Domestic Product, however the investment banking and financial services industries also contribute greatly.  Agricultural production is primarily focused on its domestic market, with little to no exportation, largely due to labour shortage stemming from the lure of higher wages in tourism and construction work.

Antigua and Barbuda have a rich cultural heritage deeply routed in a mixture of African Heritage fused with the influence of colonialism. Arriving with early British colonialists, cricket is considered more of a religion than sport, with the country producing some of the best cricket players in the world. But whether its cricket, rum, food and folktales or carnivals and festivals, one thing is certain – Antiguans have a zest for life. 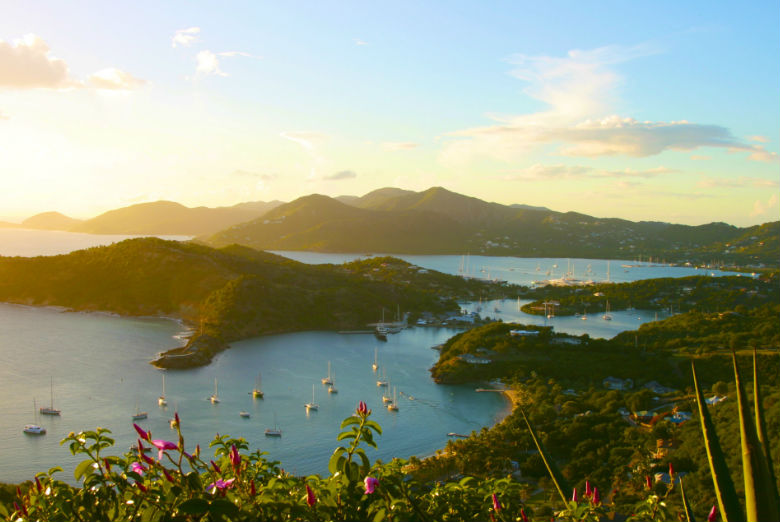 Separated by a few nautical miles, Antigua and Barbuda lie in the middle of the Leeward Islands, and are known for their beautiful beaches, lagoons and rainforests.
view map 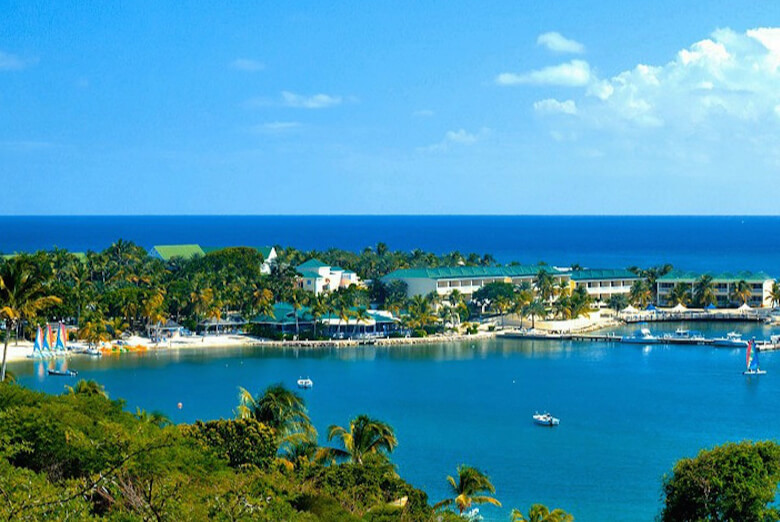 Antigua is not a cheap place to live, but there are ways to avoid some of the higher cost items that will increase your monthly spending. Eating out is quite reasonably priced depending upon the type of food and the location of the restaurant; whilst the cost of groceries varies. Healthcare and Education is free for citizens and of a high standard.
living in Antigua & Barbuda 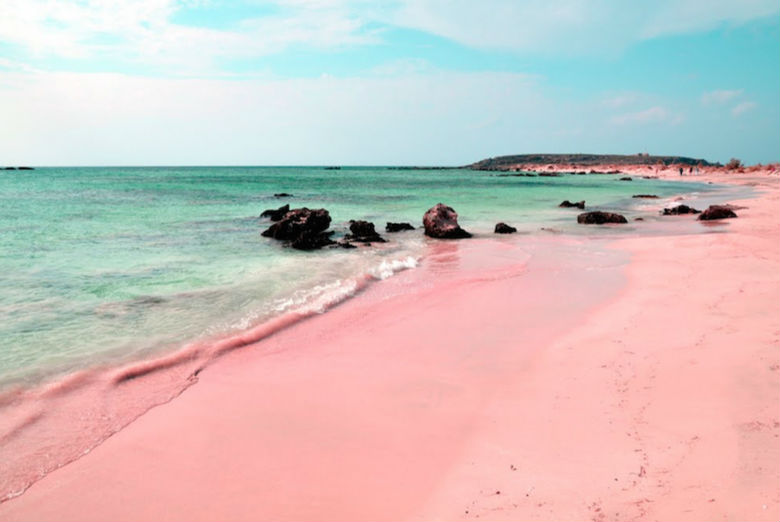